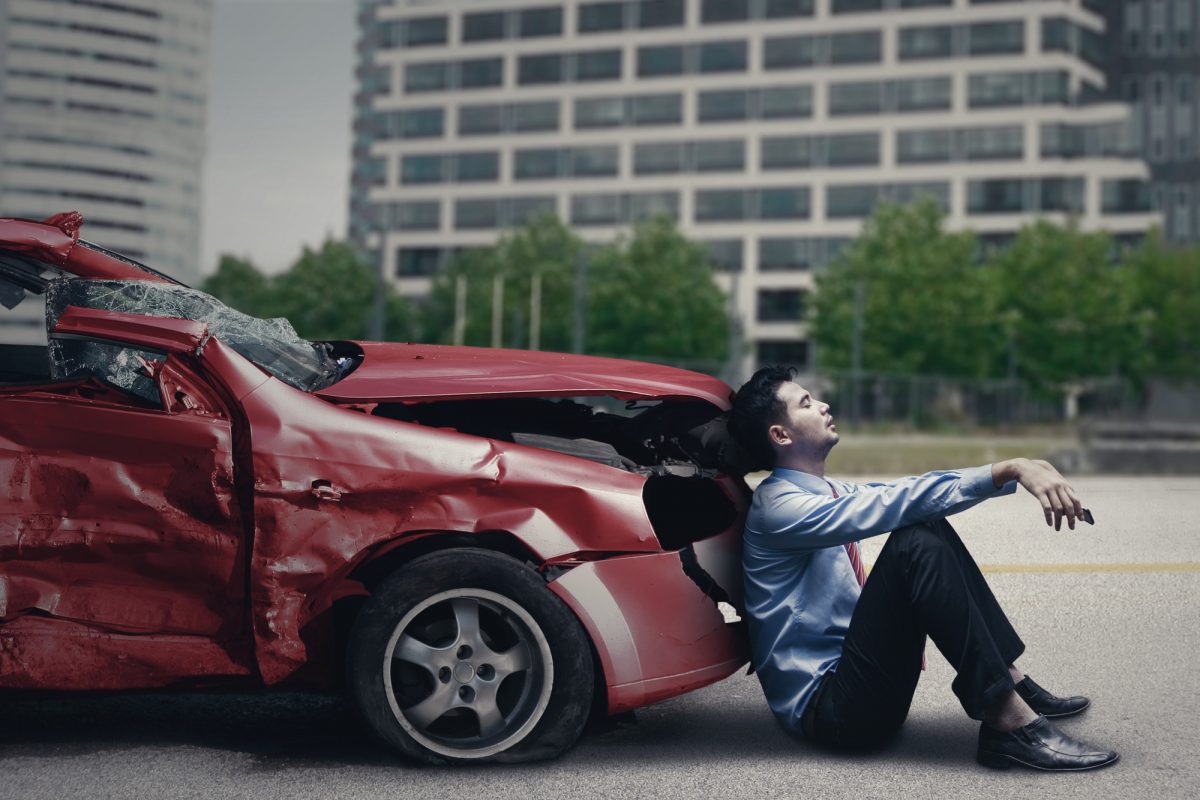 You’re on your way home from work when you’re in a sudden automobile accident. You’re fine other than some scrapes and bruises but your car is totaled. How are you supposed to get to work during the week now?

If the accident was not your fault then you’ll be able to be compensated so you can get your car fixed or get another one. You’ll get this compensation either from your defendant’s insurance company or yours.

To give you a little bit more information about how you’ll be covered for your car damage so you can get back on the road, here is a complete guide.

If It’s Someone Else’s Fault

If the accident was the fault of another person then by right, you should be covered for the damages to your car. On top of this, you should also be able to get compensation if any of your personal belongings were damaged.

Note that you can also get compensation for your belongings if they are damaged. But, you won’t be able to get anything for them if they were stolen from the scene.

Coverage Under the Defendant’s Insurance

If the other driver’s insurance decides that they are responsible for the incident then they will pay toward fixing the damages. The problem is if you need your car to get to work.

These insurance companies can sometimes take weeks to decide if the other driver is responsible. So you could be without your vehicle for a bit.

Coverage Under Your Insurance

If you need to get your car fixed in a timely manner, then you should dip into your own insurance policy to get the repairs done.

What will happen is you’ll have to pay a deductible. You’ll be able to get this money back if the other driver’s insurance decides to pay up.

Even with that, this may be your best option. You’ll be able to get your car fixed fast so you’ll have to pay for another way to work less.

If the Other Driver Doesn’t Have Insurance

Even if the other driver doesn’t have insurance of any kind you can still get coverage. You should be protected under the uninsured motorist part of your policy.

There is a downside. Depending on the type of accident you were in, you may have to pay some kind of deductible.

Who is Going to Pay for Your Car Damage Repair?

When you’ve been in an accident the last thing you want to worry about is paying for your car damage. The good news is that if the accident wasn’t your fault at all, you won’t have to.

Use this guide so you know what compensation you can get and who will be paying for it. Give yourself a little peace of mind.

Have you gotten your compensation and are ready to get your car repaired? Contact us for more information. 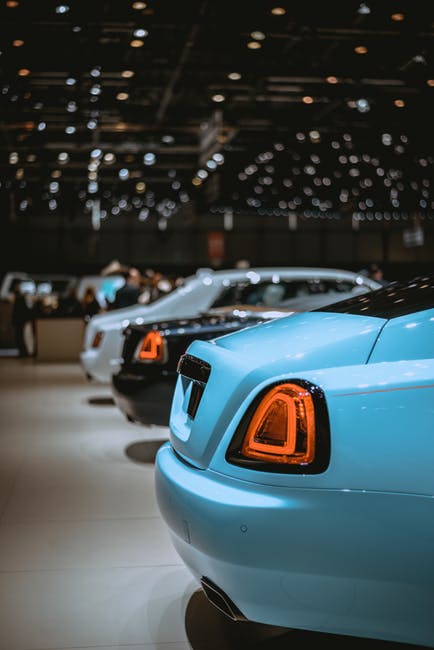 It took a century for the automotive industry to fully switch to unibody designs, at least for cars. It’s hardly “new” technology though. The first American unibody car was the 1941 Nash 600.

What are the advantages of the unibody car? Let’s look at the difference between body-on-frame and unibody design, and their pros and cons.

Cars were originally designed using a body-on-frame structure. The body panels were attached to an underlying ladder frame. This design resists twisting better than a unibody, which is why it is still used for most trucks and SUVs. Larger SUVs, at least. There are only 15 SUVs still using body-on-frame design.

Cars continued to use body-on-frame designs up until the last decade, particular vehicles like the Ford Crown Victoria and Lincoln Town Car. These vehicles were often used as police cars, taxis, and limousines, all of which can be hard on a vehicle.

Another reason car manufacturers preferred body-on-frame designs in the early days of the automotive industry was the ease of changing body styles. The body panels could be redesigned while using the same underlying frame. This let them iterate designs faster as well as build different vehicles on the same frame.

Unibody designs have the frame integrated into the body construction. Instead of a steel ladder frame under the vehicle, every body panel provides part of the structural design.

Because there is no need for a heavy steel frame, unibody cars are much lighter. This means they can get much better fuel economy and better handling. The ride comfort can also be much better with no rigid frame to limit shock absorption.

Unibody cars are safer than their body-on-frame predecessors. If you are in an accident, unibody designs allow the entire body to absorb the crash energy. This gives designers more flexibility in finding ways to redirect that energy away from the passengers in the vehicle.

Because of the way the unibody can absorb that energy, make sure you have your vehicle assessed for damage after an accident. There can be damage that isn’t visible but could affect the safety of the vehicle.

Another advantage of unibody designs is that they’re more flexible, both in the body style and the use of space. This lets the designers come up with much more aerodynamic and attractive designs while providing more storage and seating space than would likely be possible with a body-on-frame vehicle.

And the icing on the cake is that unibody vehicles are cheaper to build so you get all the advantages for less money than you would pay for a similar body-on-frame design.

If you need a truck or large SUV, you’ll likely be driving a body-on-frame design. And that’s the best option because of the strength they offer.

But almost everyone else is going to be better off with a unibody vehicle. It will cost less to buy, cost less to operate, and keep you safer if you’re ever in an accident.

If you are in an accident, Limerick Autobody can help you get back on the road quickly and safely. We’ll treat your vehicle like it’s our own so contact us to get an estimate today.