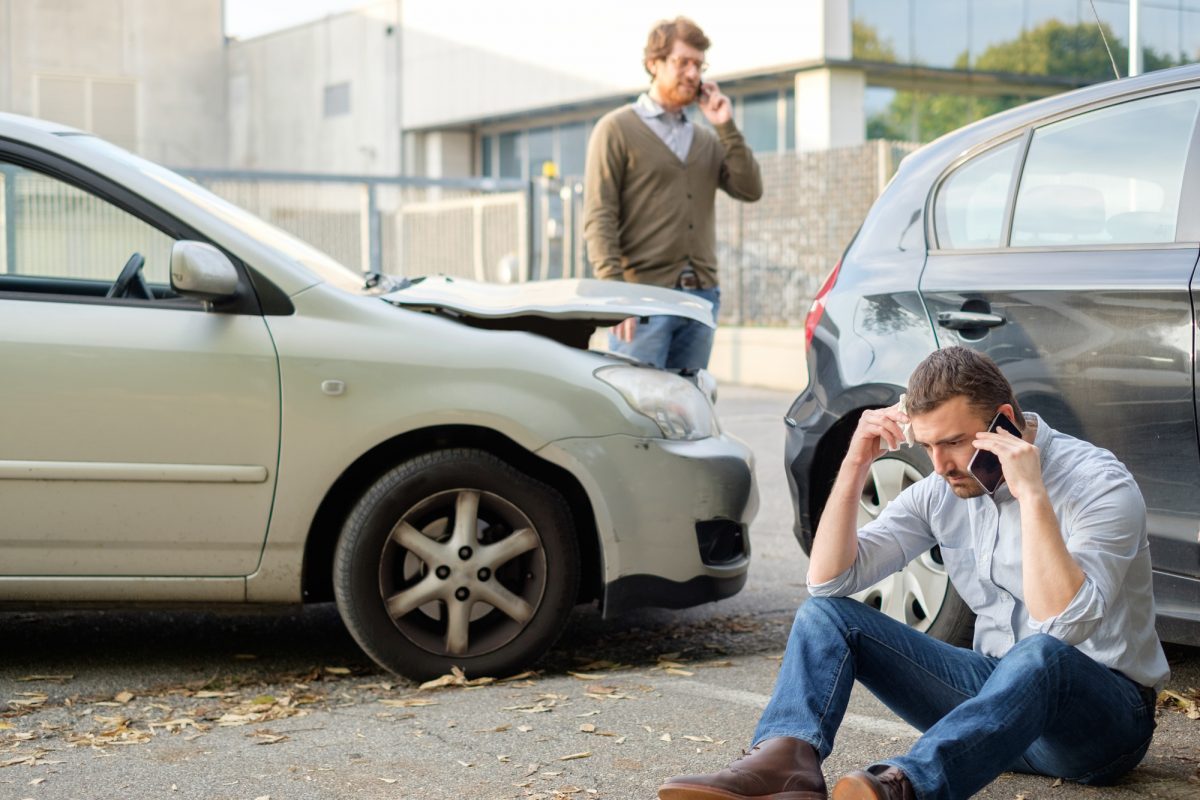 There are approximately 6 million car accidents each year in the United States. Unfortunately, though, there will be times where you’re the one at fault.

If you hit a car from behind, there’s a handful of steps that you’ll need to take, but not everyone’s sure how to go about it.

Not sure where to start? Don’t worry, we’ve got you covered.

Let’s take a look at everything you need to know.

You can be attempting to leave the scene of the accident. However, you run the risk of being charged with a felony in some states is the damage is costly enough.

Committing a hit-and-run also comes with the consequences of increased insurance premiums.

So, it’s important that you remain at the location of the incident to prevent further complications later on. If the other driver pulls into a side street or parking lot, though, you should follow them.

They’re likely relocating to a safer area to assess the damage.

You’ll need to provide the other driver with certain information after the incident. This typically includes:

It’s important to know that you shouldn’t be quick to admit fault. Although it may seem like toxic behavior, it’s for your own protection. Anything that you say to the other driver to later be used against you if they decide to take action.

When explaining the incident to them, simply say something along the lines of ‘I hit the back of your car, I need to give you my information.’ Apologizing for the inconvenience is fine, but never say anything like ‘I looked down for just a second’ or ‘I didn’t see you’ etc.

Taking photographs of the scene is essential when it comes to documenting the incident. You can also make use of your phone’s video camera to take walk-through footage of the damage to both vehicles.

These occurrences often happen so fast that it’s difficult to retrace the order of events. Additionally, you may have rear-ended the other person due to other factors that weren’t immediately obvious.

For example, you may have rear-ended the person in front of you because another driver had cut them off seconds beforehand. In order to get as much evidence as possible, you should also speak to any witnesses who may have been present.

Ask them how they would describe the incident based on what they saw. Remember to also get their contact info and to document the time you spoke with them.

Afterward, you’ll likely be able to finally leave the scene as long as the other driver doesn’t have an issue with you doing so.

Knowing What to After You Hit a Car Can Seem Difficult

But it doesn’t have to be.

With the above information in mind about what to do if you hit a car, you’ll be well on your way to handling the situation as quickly and responsibly as possible.

After a collision, it’s important to get your car assessed for any damage it may have. Feel free to get in touch with us today to see what we can do.